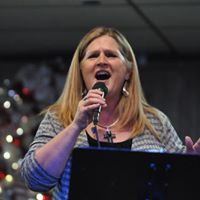 In the mid-1800s Polish immigrants began to arrive in Texas. The primary areas of settlement were Panna Maria (southeast of San Antonio), Brenham, Bremond, and Chappell Hill to name a few. They brought their Catholic religion, culture, and music to the new world. Their Polish music, which is string-instrument based, has been handed down orally from generation to generation.

The event is finished.